Offset your carbon footprint through a monthly subscription

Offset your carbon footprint through a monthly subscription

Carbon Offsets are a tool enabling businesses and individuals to offset carbon emissions. A carbon offset is a reduction or removal of emissions of carbon dioxide or other greenhouse gases made in order to compensate for emissions made elsewhere. Carbon offsets are measured in tonnes of carbon dioxide-equivalent (CO2e). They can be used to reduce emissions and carbon footprints from transportation, energy use, and other activities by investing in renewable energy, energy efficiency, planting trees, and more. 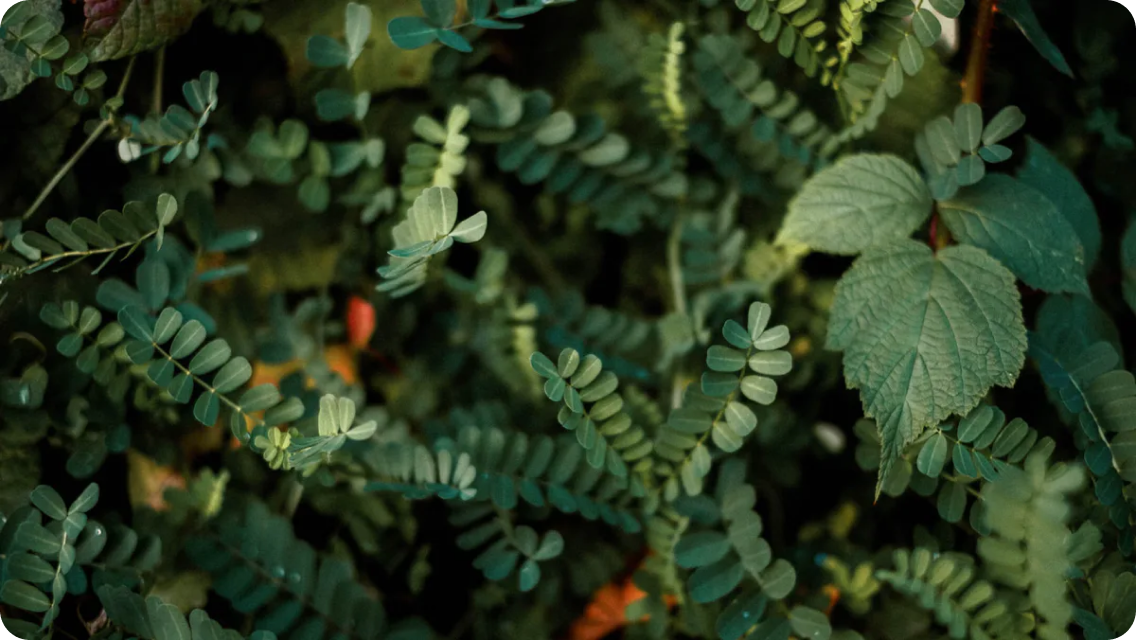 Biogas is a renewable fuel produced by the breakdown of organic matter such as food scraps and animal waste. It can be used in a variety of ways, including as vehicle fuel and for heating and electricity generation. Biogas production techniques vary according to the type of biomass being used, with different processes suited to certain types of feedstock.

Biomass is a renewable energy resource that can be used to produce heat or electricity. Although burning biomass releases carbon dioxide (CO2), which is a greenhouse gas, it is renewable. This is because the carbon released through burning can be offset by the carbon sequestered in new growth. As such, it a carbon-neutral fuel source.

Hydroelectricity, hydroelectric power or hydroelectric energy is the use of moving water to generate electricity. It is one of the oldest and most widely used forms of renewable energy. It is is a carbon-neutral form of energy generation that does not produce greenhouse gas emissions.

Recycling is a process that involves converting old or discarded materials into new materials and objects. This not only helps to reduce waste, but also conserves energy and lowers greenhouse gas emissions. There are many different types of recyclable materials, including paper, cardboard, plastic, glass, metal and electronics.

Solar energy or solar power is energy from the sun that is converted into thermal or electrical energy. It is the cleanest and most abundant renewable energy source available, and the U.S. has some of the richest solar resources in the world. Solar photovoltaic (PV) technology converts sunlight into electricity, and it can be used on a small scale (solar powered calculator) or a large scale (for solar power plants).

Wind energy or wind power is the use of wind turbines to generate electricity. Historically, it has been used in sails, windmills and windpumps. It is a popular, sustainable, renewable energy source that has a much smaller impact on the environment and a lower carbon footprint than burning fossil fuels.

We believe in full transparency. All of our projects are vetted and verified through third-party and internationally recognized organizations. If for any reason you believe this to be otherwise, we guarantee the full return on your purchase. 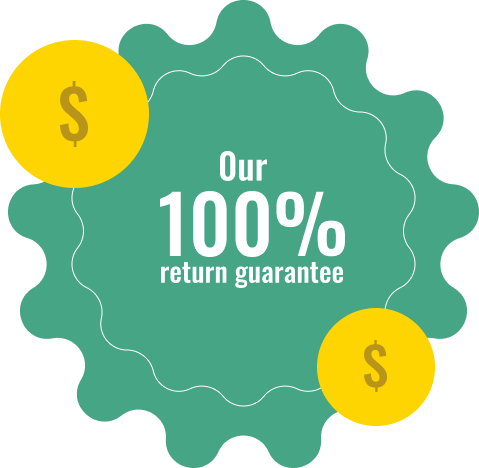 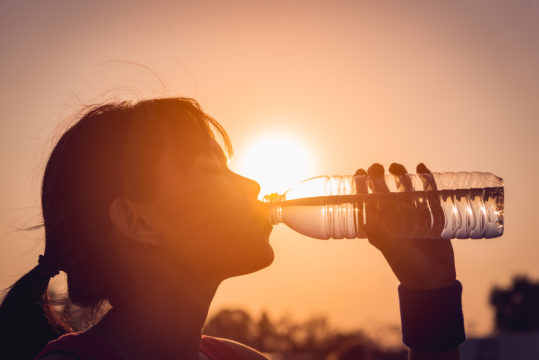 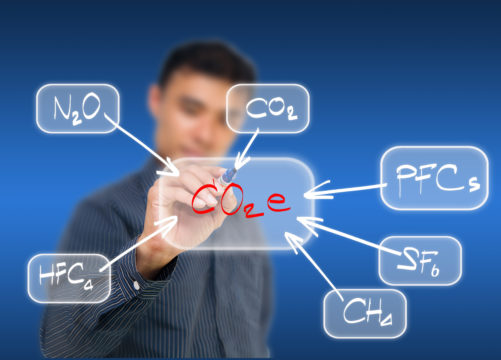 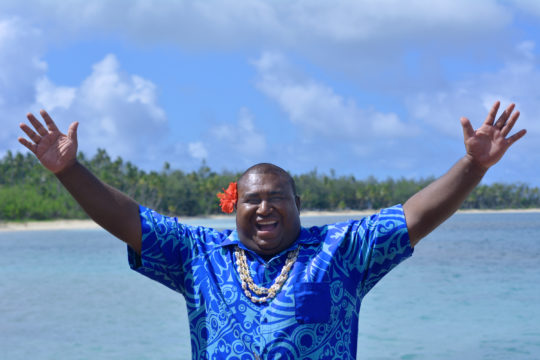 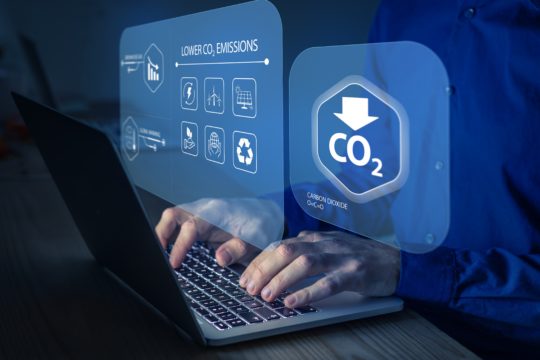 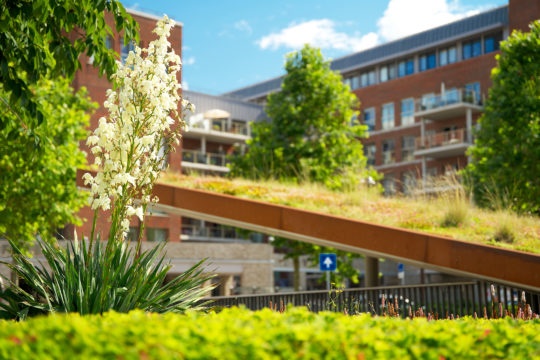 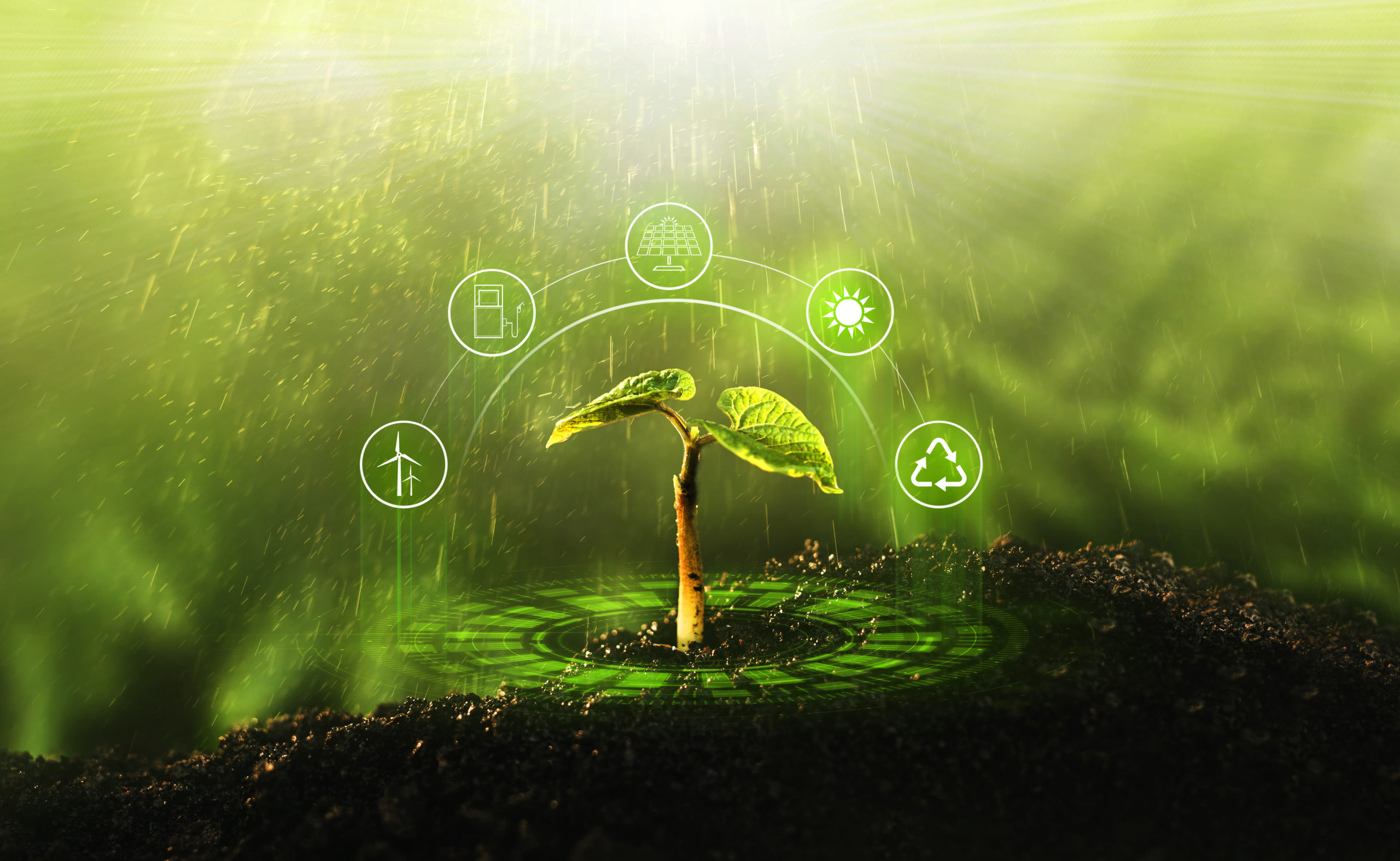 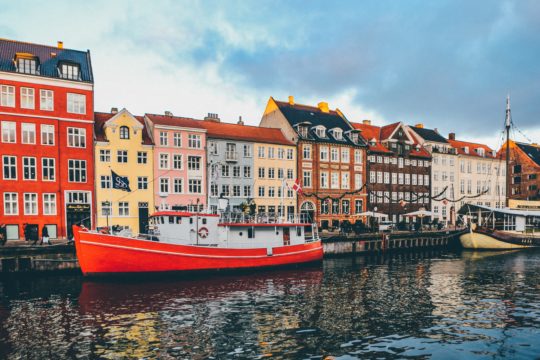 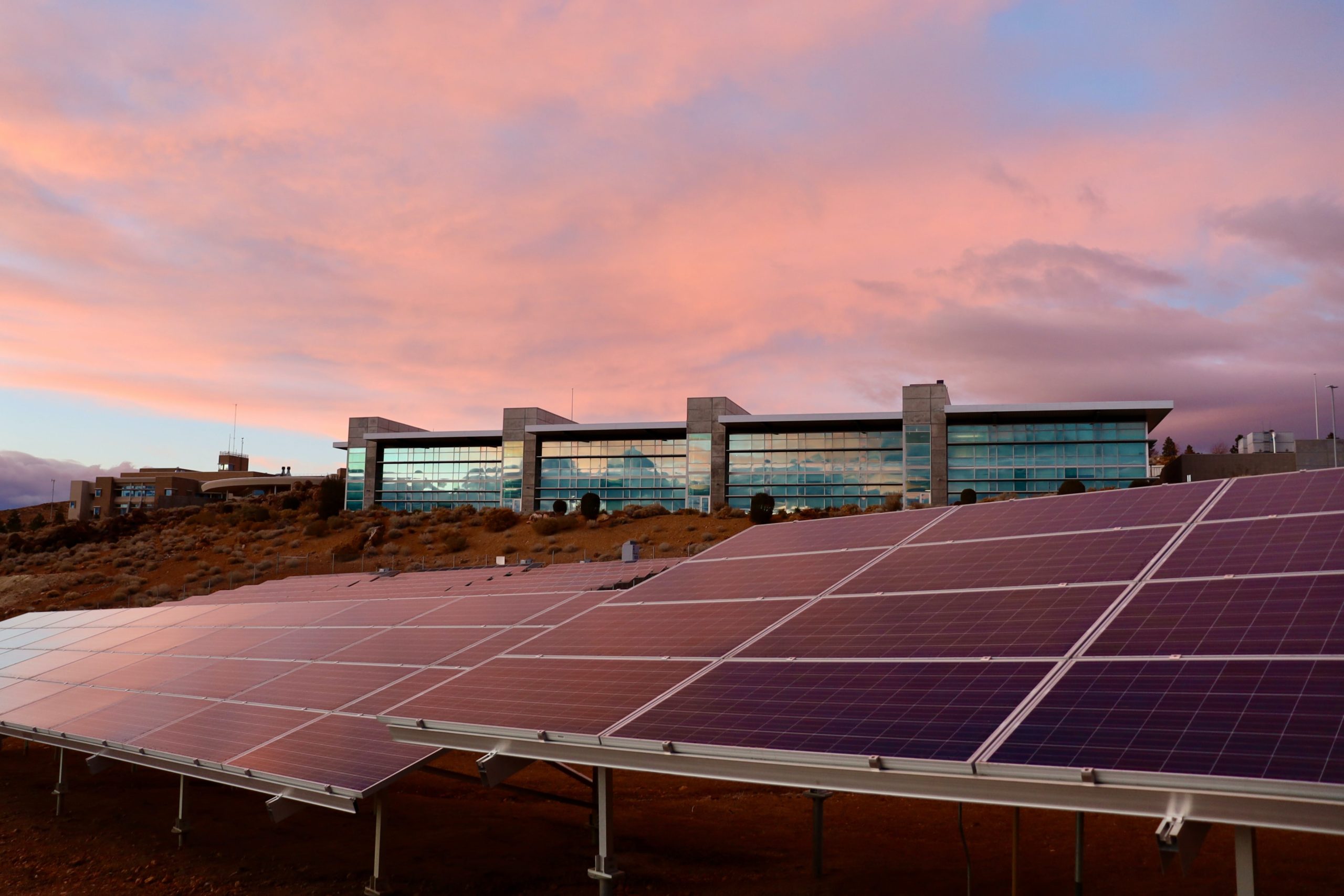 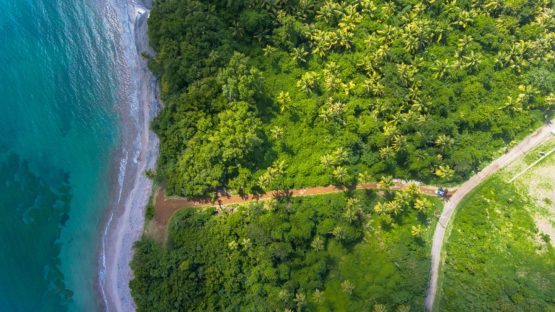 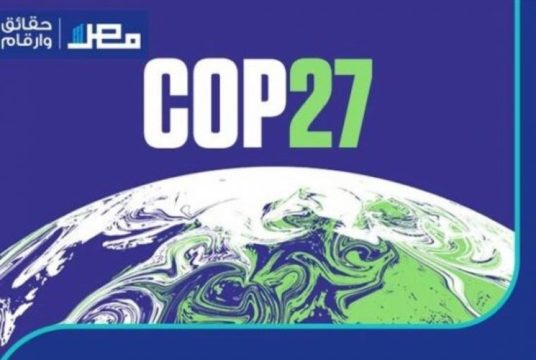 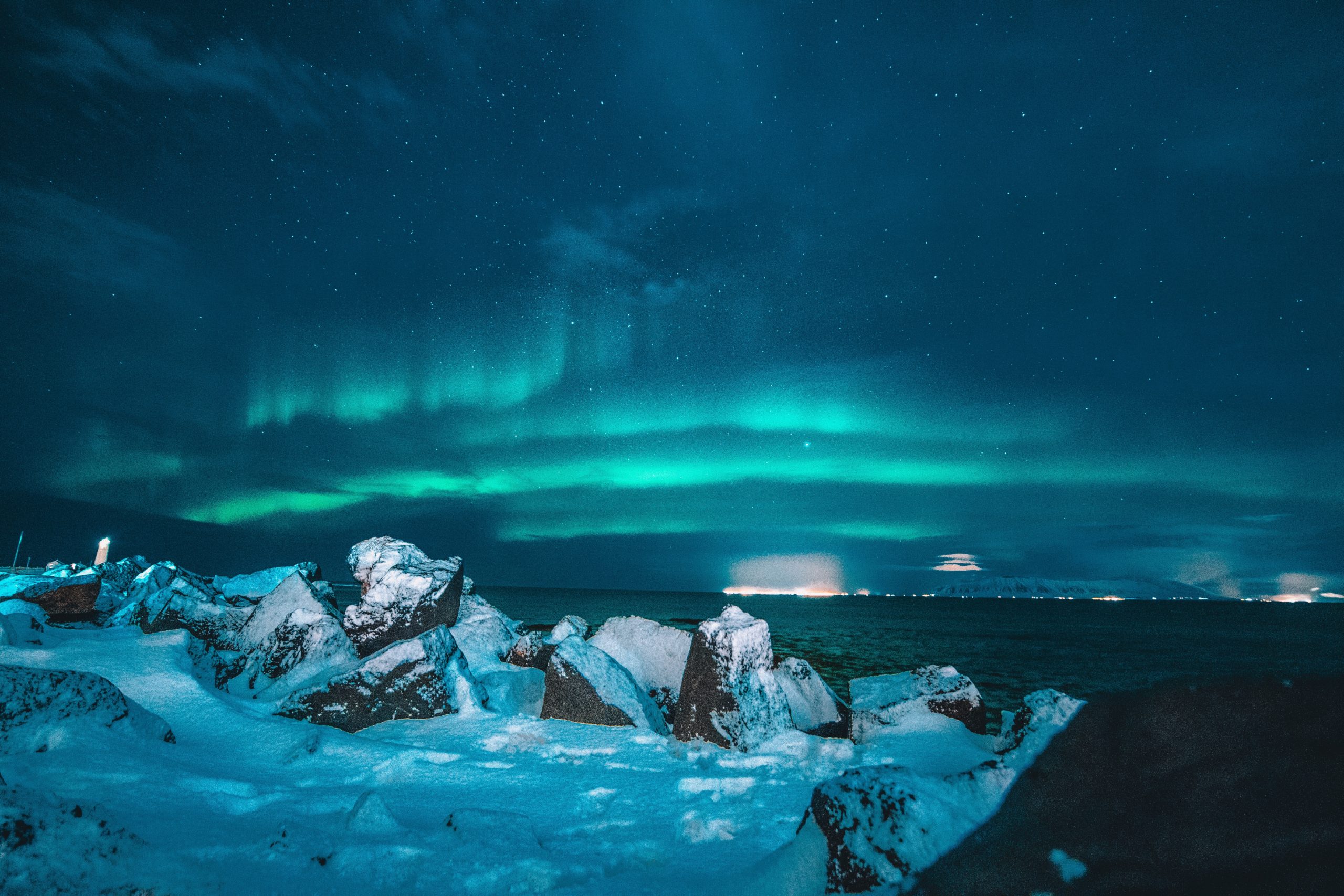 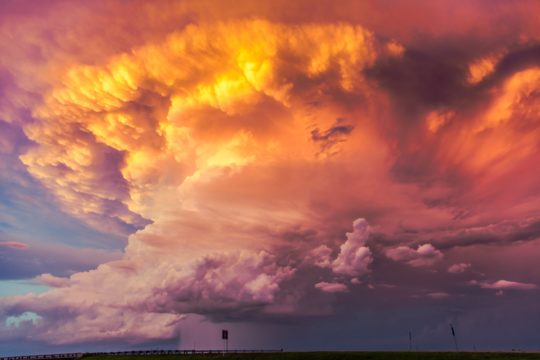 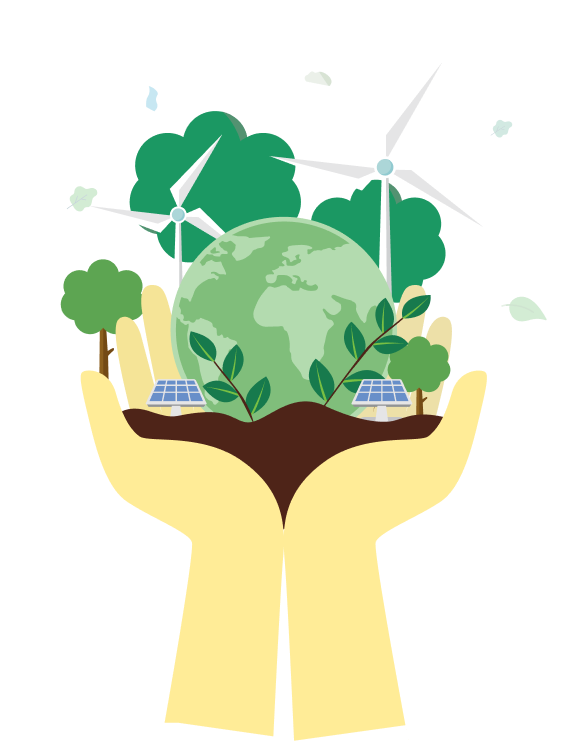 Leave Us A Message!

Be the first to know!

We use cookies on our website to give you the most relevant experience by remembering your preferences and repeat visits. By clicking “Accept”, you consent to the use of ALL the cookies.
Do not sell my personal information.
Cookie SettingsAccept
Manage consent